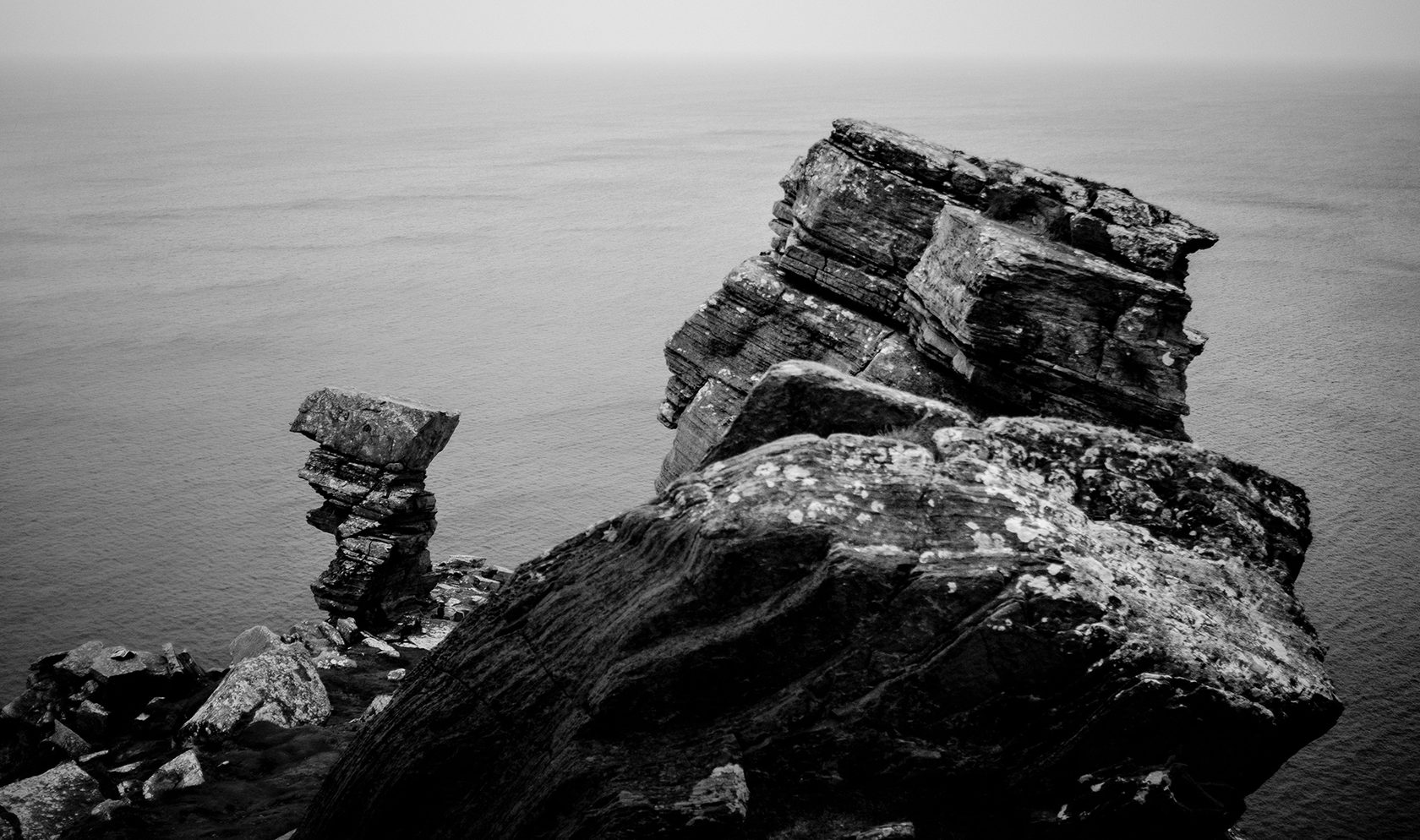 Open this page on desktop >1200px to see animation
Into the Wild is a 1996 non-fiction book written by Jon Krakauer. It is an expansion of a 9,000-word article by Krakauer on Christopher McCandless titled "Death of an Innocent", which appeared in the January 1993 issue of Outside. 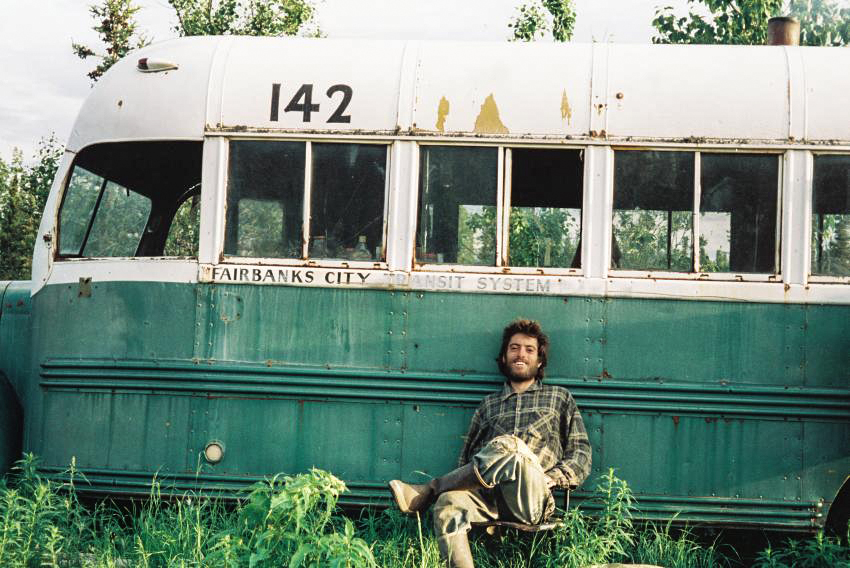